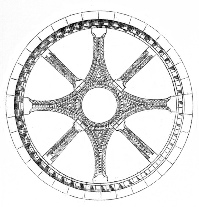 International Medieval Society-Paris is a non-profit association that welcomes international scholars of the Middle Ages in France and promotes international exchange with French colleagues. To this end, the IMS organizes monthly apéritifs in which scholars present their research projects for discussion as well as an annual three-day international symposium on a designated theme every June. Founded in 2003, the IMS has quickly grown both in size and in scope as it now counts art and architectural historians, historians, musicologists, and literary scholars from ten different countries among its members. In 2009, the IMS became officially affiliated with the Laboratoire de médiévistique occidentale de Paris (LAMOP) of Paris I-Sorbonne. The International Medieval Society-Paris is a cooperative association that relies on the participation of its members to realize its goals. 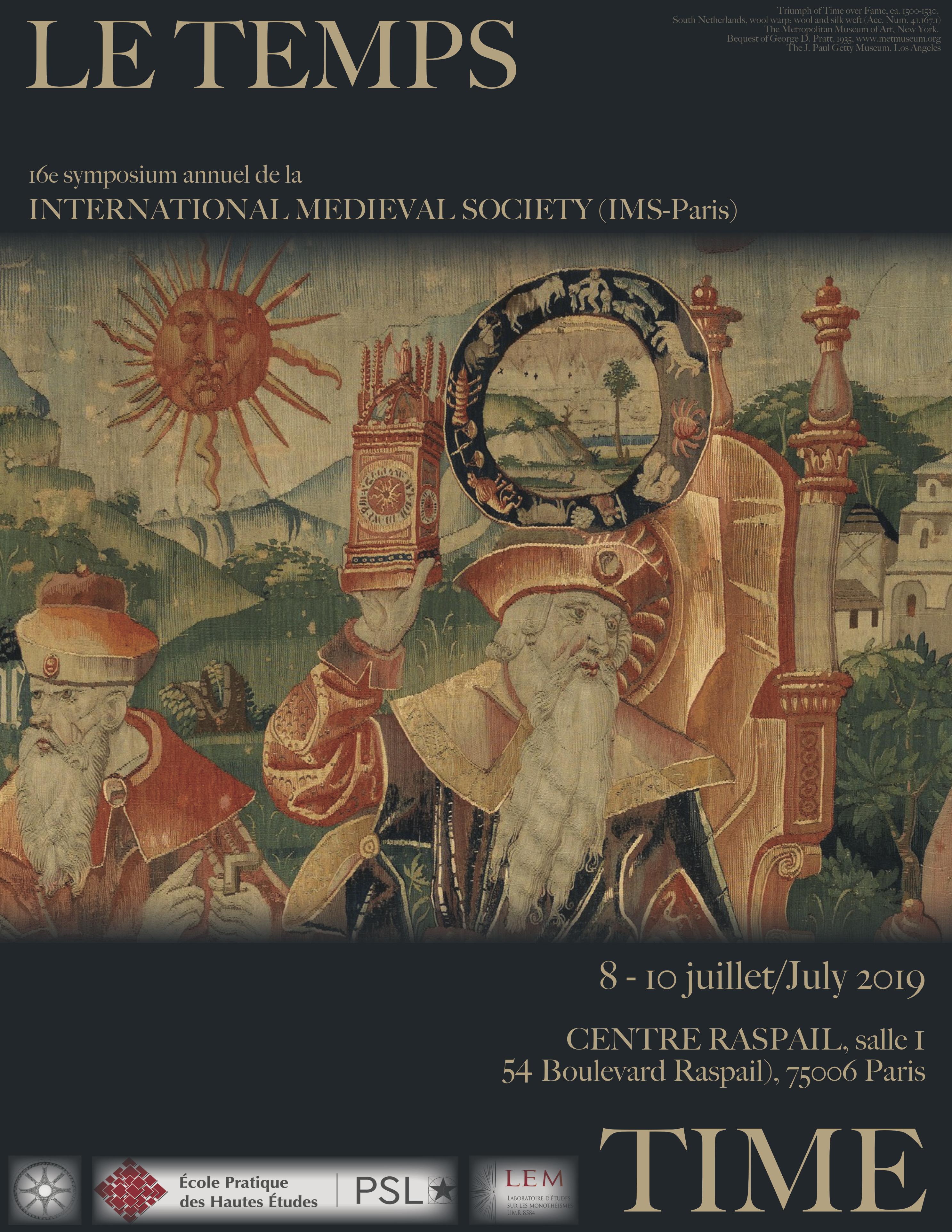 Please note that payment is due at the time of registration. Payment can be made in Euros, Pounds Sterling, or US dollars via PayPal.   Payment can also be made in cash (in Euros) or cheque (in Euros) when arriving at the symposium. Instructions are contained in the registration forms, linked above.

Please contact us for additional information or to RSVP.

Recent Proceedings from our annual Symposia